We spent Mother's Day my favorite way; visiting with our kids! (Missing our out-of-town kids.  But they called!) 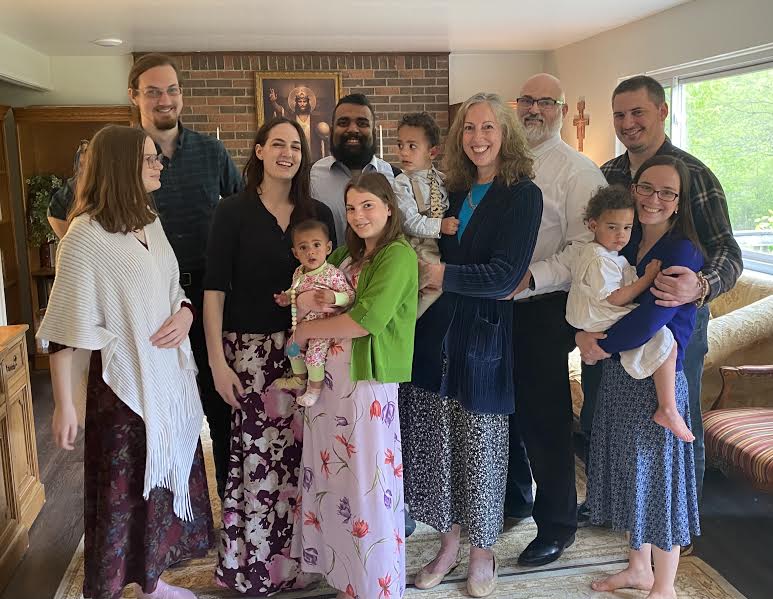 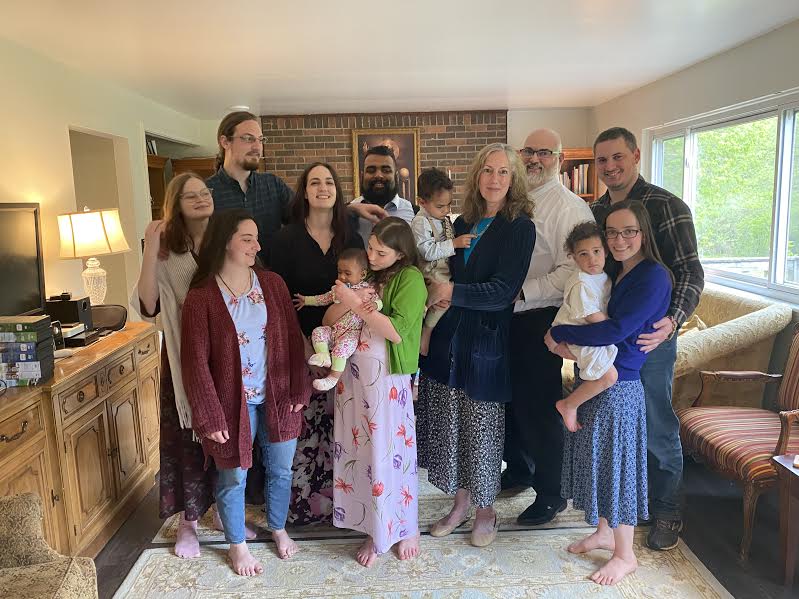 Vange's new party trick is his 'mad' face.  He thought Mother's Day pictures with Gigi would be the perfect time to bring it out.  LOL

His true sweet self 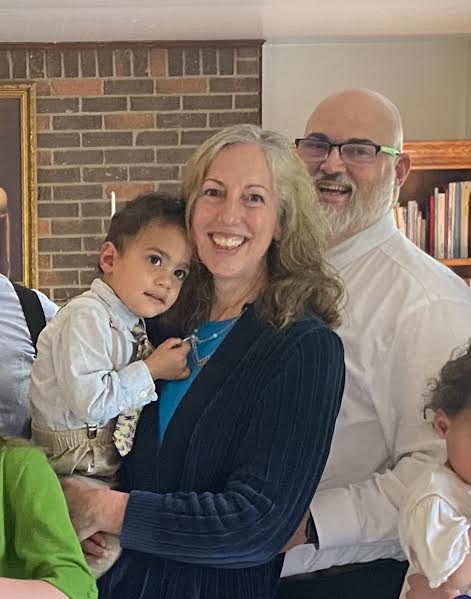 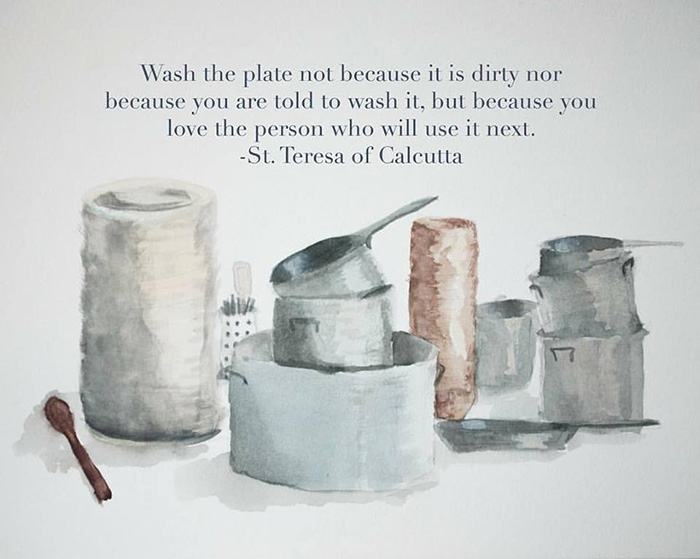 As much as I miss babies, it is so relaxing to take the kids to the lake now.  I still watch them, I'm not even close to reading a book while they play in the water, but they have a great time together and need very little from me.  I just watch and enjoy them.  And relax.  I even get in and swim sometimes. :)

Eighteen years ago I went into labor in the wee hours of the morning.  I labored quietly for a  while wanting to let Kevin sleep as long as possible.  His sister, Kari, lived with us at the time.  Alex's birth seventeen months previous, had been very fast, so Kari was a little nervous that I would deliver at home.  We teased that she would have to catch the baby.  Now Kari was a heavy sleeper.  She could nap on the couch while the boys built Duplo buildings right on her and ran their matchbox vehicles over her.  Their play did not wake her up.

When it was clear that contractions were picking up, I went to wake her to let her know she was on babysitting duty.  I bent over and whispered to the woman who could sleep through a helicopter landing, "Kari... time to catch the baby."  That poor thing sat straight up in a panic, I'm pretty sure her heart stopped for a second there.

Well, she didn't have to catch, we made it to the hospital and the delivery was perfect.  After two boys, we were surprised and delighted to have a baby girl placed in our arms.  So girly.  So sweet.

We did try to make up for teasing Kari by asking her to be Monica's Godmother.  I guess she's done a good job praying because Monica has turned out to be beautiful inside and out.  She is finishing her senior year with diligence, she works, she bakes,  she crafts and draws, she sings, she laughs with us, and cares deeply about the happiness of family and friends.  We love her and are grateful beyond words for her. 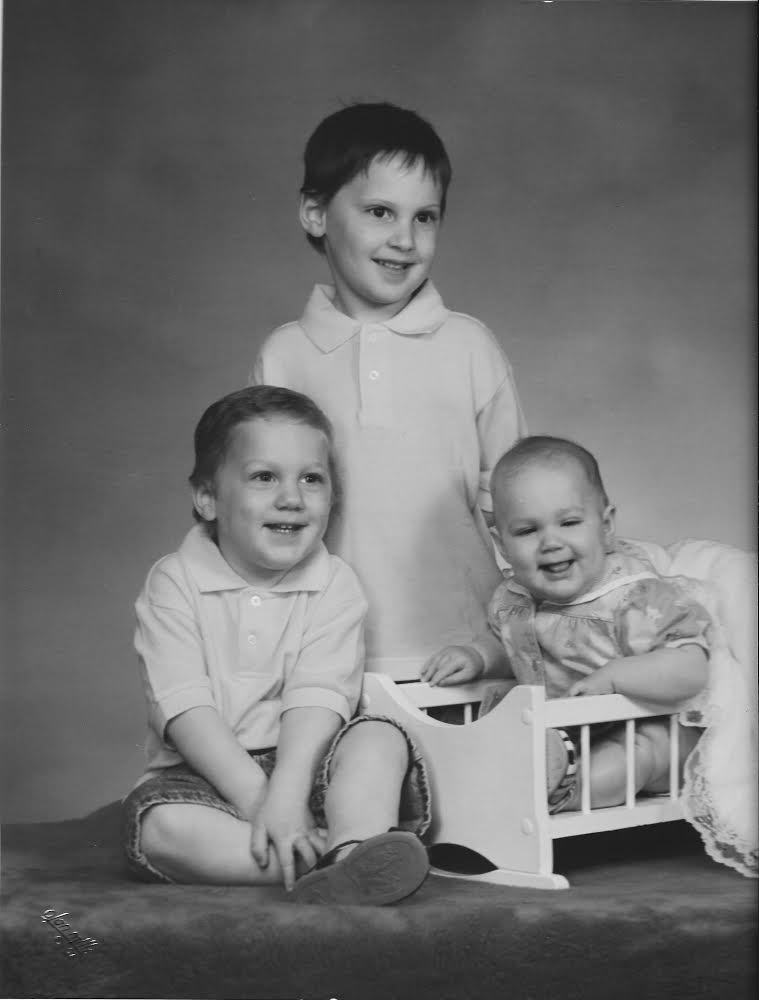 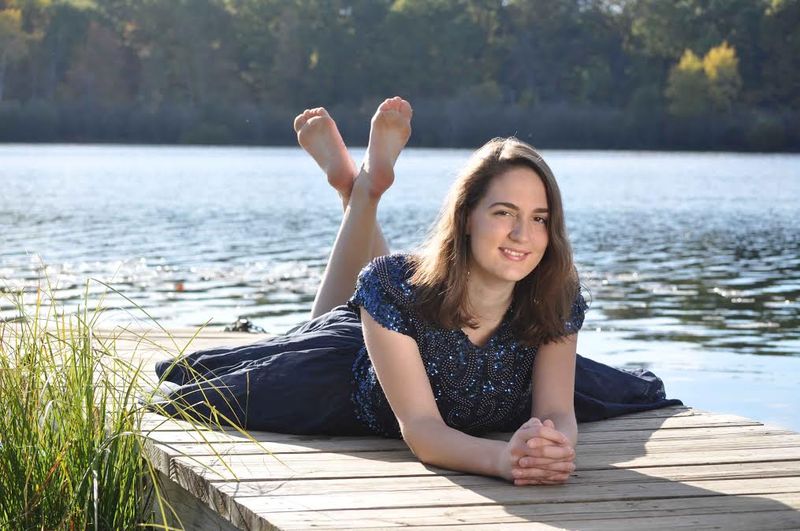 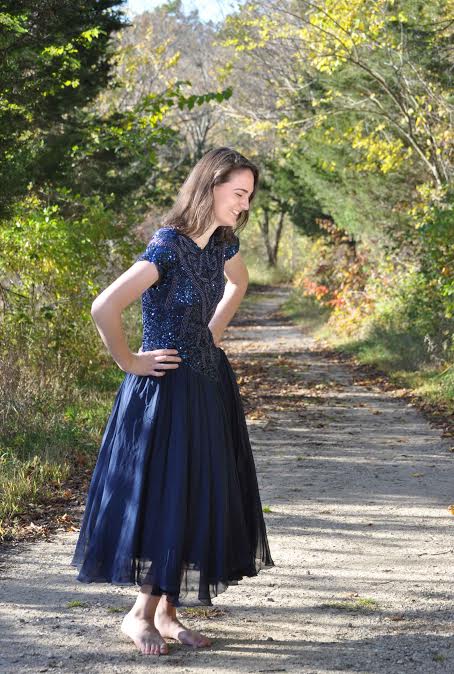 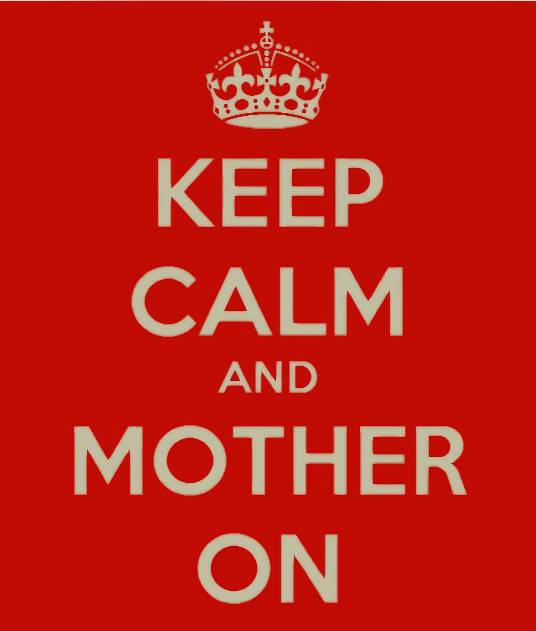 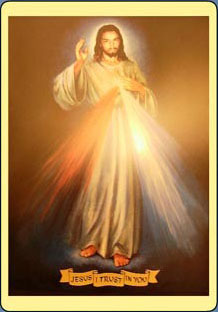 Divine Mercy Sunday and today’s necessary shopping have little to do with each other except that I frequently plead for mercy on most shopping excursions.  I do not like shopping.  I don't mind grocery shopping.  I am good at that!  I know what to get, where, and how much we need.  I can usually estimate my total within pennies of my planned amount.  Any other shopping is painful to me.  I am certain that clothes shopping is a tool of the devil.

I am tall, modest, and don't really have a cash flow for clothes.  Tough criteria for clothing purchases.  However, having worn the same few outfits for several years now, winter and summer, there might be room for improvement on my current look.  A look that could be described as: 'European grandmother from a remote mountain village in mourning’.  I thought I would get bold and add a little color and lighter fabrics.  Brown wool in summer is just...

As if my personal shopping needs were not odd enough, I needed to find: 1) cheap Shakespearean looking shoes (at stuff mart) 2) manly looking mascara so Caliban won't be so disturbed by wearing stage make up and 3) plain white baseball socks... after baseball season has started so the shelves were cleaned out.  Guessing from the look of horror on big Mr. Sports Guy's face when I explained they had to be plain white because I wanted them for a Shakespeare costume, not baseball, I don't think he would have sold them to me even if they had any.

Tech week for The Tempest begins tomorrow.  During tech week our dear director owns our children.  Though we moms still have to feed them, plus about 50 or so more.   Past experience tells us that this is one of our most grueling and fun filled weeks in the whole year.  Let it begin.

Have mercy on the moms! 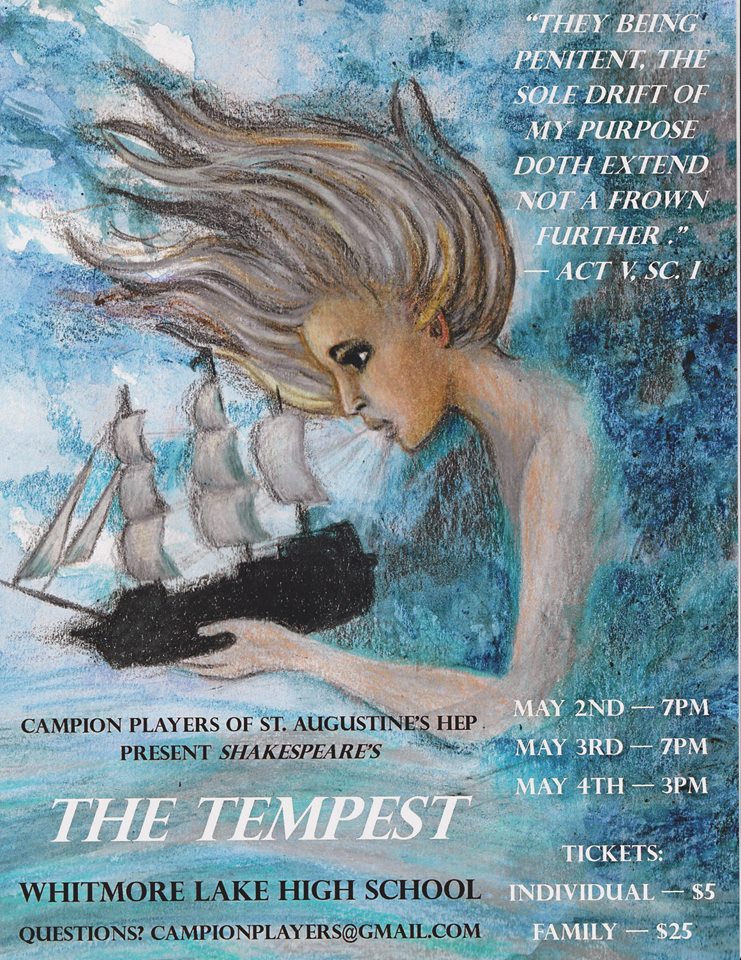 Today's plan: to plot out the shopping, the wrapping, the decorating, the baking, the cooking, the gift exchanges, the final exams, the driving, the cleaning, the events and the celebrating.  All on a tight budget.

Somewhere in there has to be some peace... and holiness... and family.  That's why I am planning, so I can find it. 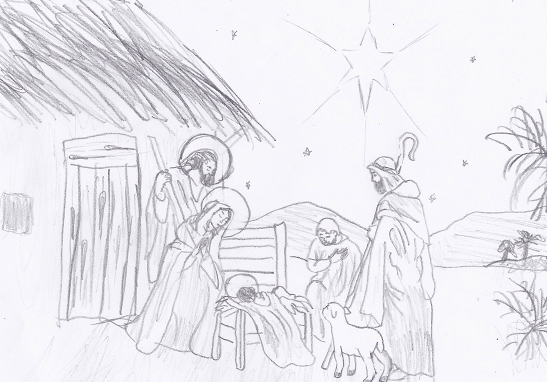 I think all my spinning plates crashed today.  Hopefully none broke and I can get them up and spinning again tomorrow. 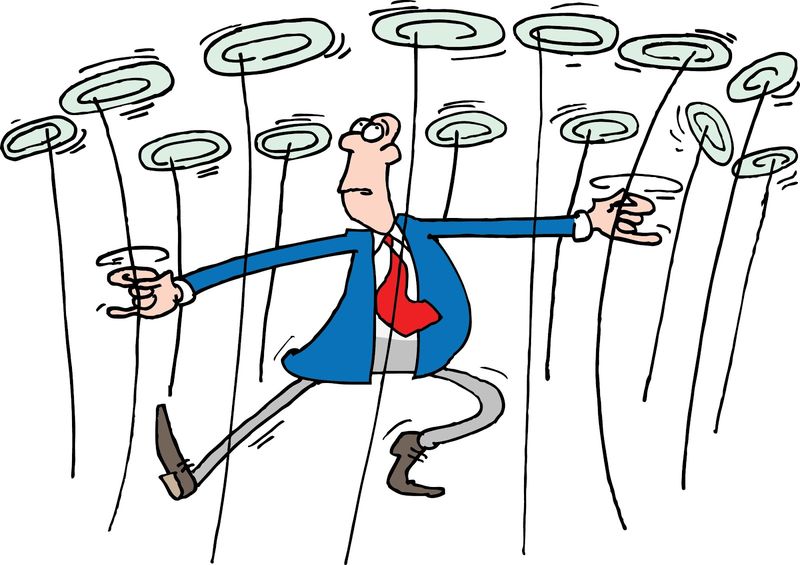 The world into which we launch our children, is a very hard place.  From the beginning of time the young adult launch hasn't always gone well.  I want my friends to know that if your adult son or daughter is doing stupid, is walking a confusing path, or didn't land well on the first launch, that I still love your kid. I do not think "if those parents had only done ABC or not done XYZ, they wouldn't have this problem now".  I know there is no formula.  It's all Grace.

I have a couple of friends who are struggling with their adult children's choices and I just want them to know they have love and support.  I will pray and wait with you till your child turns it around or finds his way.

I will hold onto hope with you. This was the week to plan the details of our school year, begin the schedule and get into a daily rhythm.   The last two weeks were SO busy that several things got pushed to this week and I still have a few kids annual physicals with our pediatrician.  (Actually, they are generally healthy so we go every other year.)  My week has been loaded with a lot of time on the road so we are not exactly finding a workable rhythm to our days.  We will.

In the meantime we miss our big guys but Rebecca brought a camera to school so we got to see a little of the weekend fun at Christendom.   This one is of her pictures.  :) 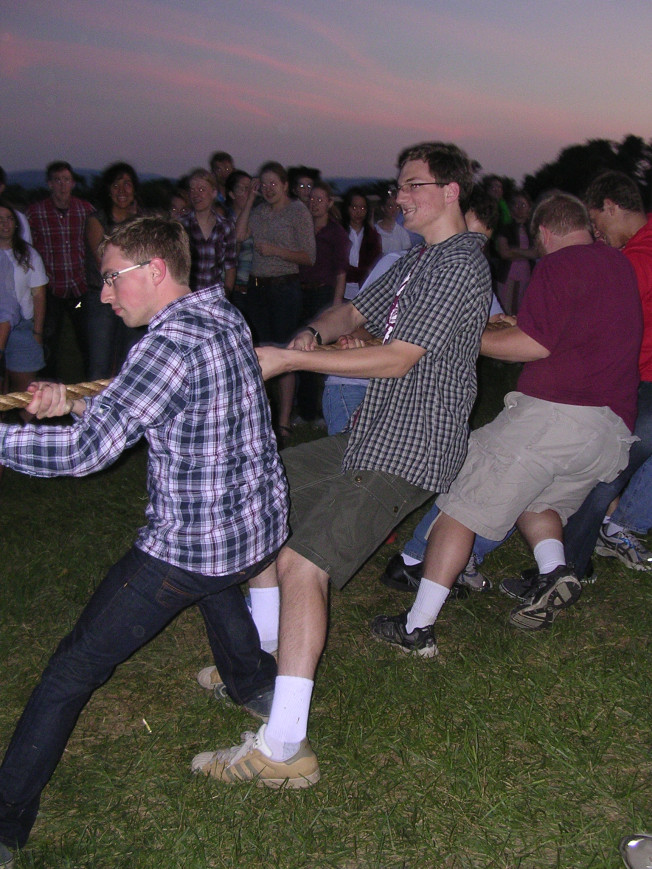 Alex in tug of war between the dorms

And for this week's beauty: one of Monica's sketches. 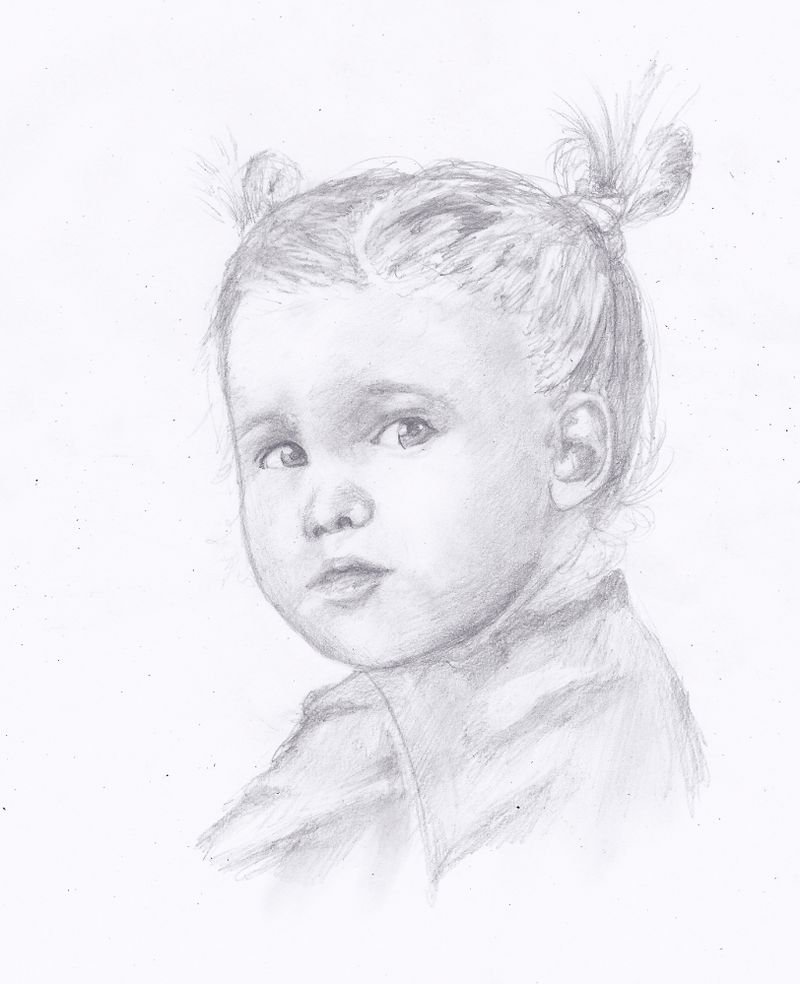