Once again Dominic played football with the Ann Arbor Saints.  Once again we were delighted with the whole experience.  The boys and their families, the coaches, and the organization itself is stellar, filled with good people.  It's a nice mix of homeschool, Catholic school, and a few public and other schooled families.  Mostly located around the local Catholic high school, my alma mater, Father Gabriel Richard, which has much to recommend it!

The Saints program is so good for the boy's athletic and character development. The terrific photographer dad on our team wrote it best:

By the end of the season, the team has become a brotherhood. When plays are called and run during practice, there is explosive speed and precision. Still, between plays, we see a silly bunch of kids just having fun. One of the coaches told me that the practice photos mean so much because of the glimpses of sheer joy. I think we all know that our sons, our boys, are growing up fast. They are becoming self-conscious and their belly laughs are becoming subdued as they seek to appear more mature. We don’t want to let go of the little guys we have known, yet we are confident that they are becoming good men.

The season was huge fun AND we won some games this year!!!! 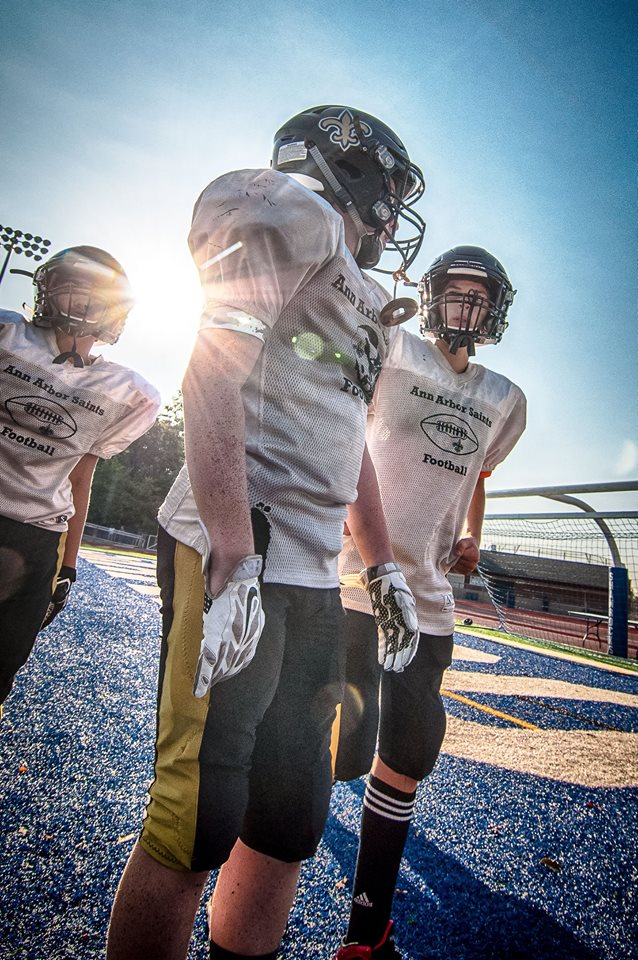 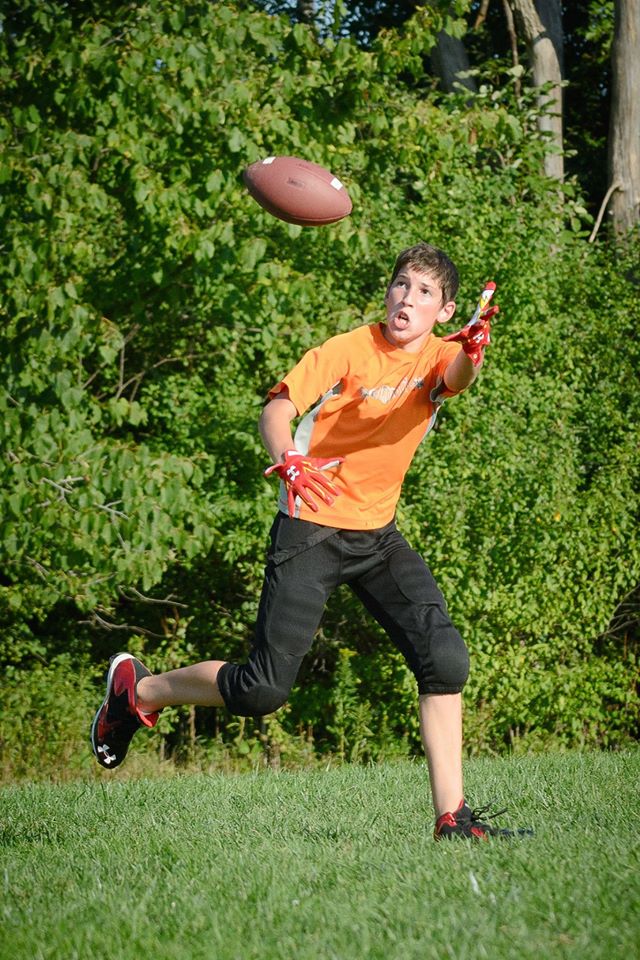 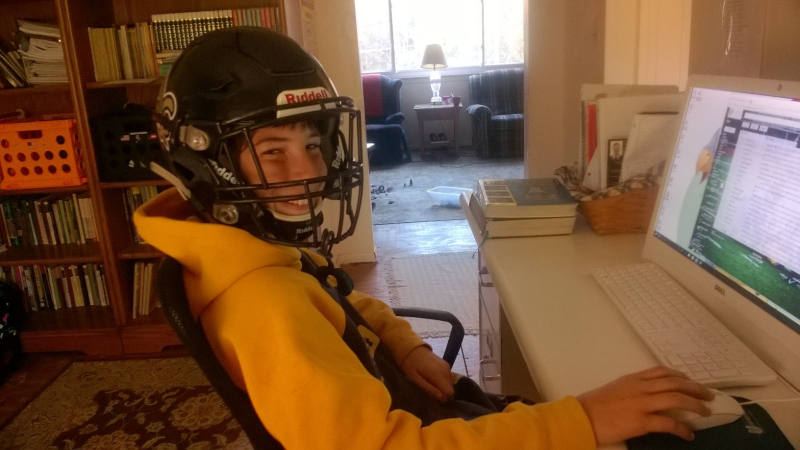 the day of the last game

Coach Getty addresses the boys at the football banquet 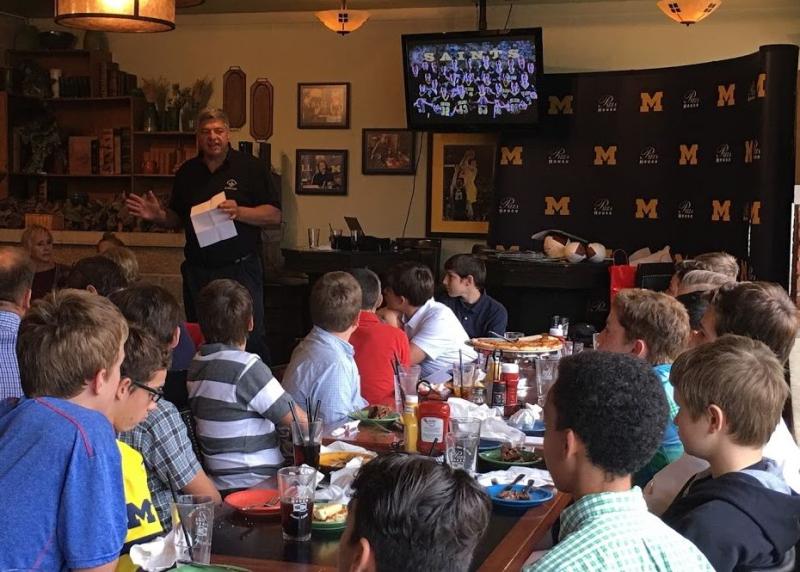 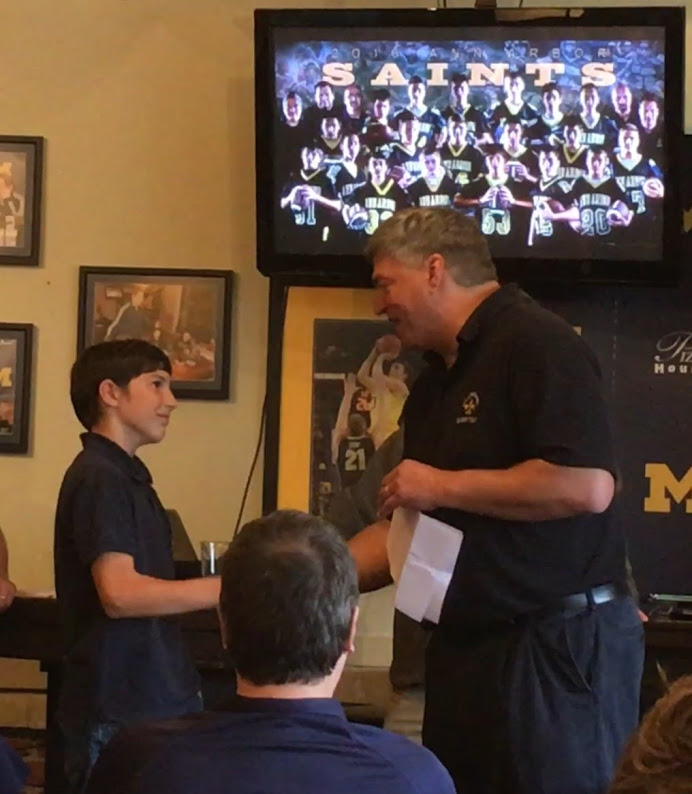 Fortunately, there are still casual games at St. A's (in dress code clothes even!) 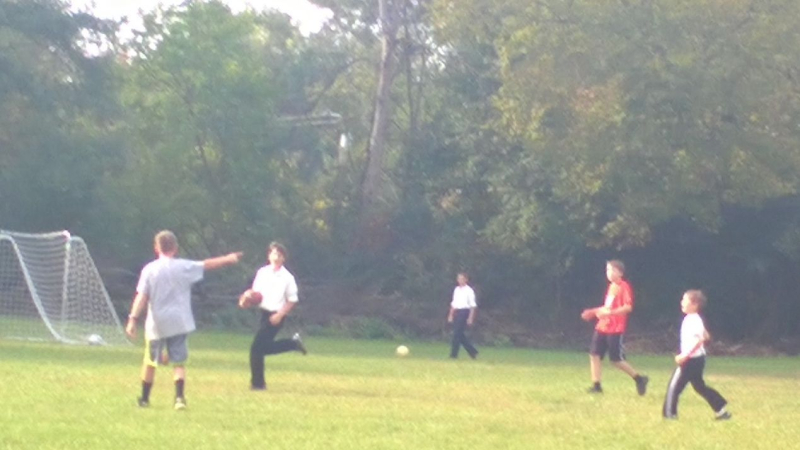 Regina wanted to play jv volleyball with Christ the King Jaguars.  I didn't know how I would fit any more driving into my fall.  Turns out their practices were just across the road from football practice and at nearly the same times.  Another sport didn't really fit into the budget.  Turns out Regina paid part with her savings and they gave her a scholarship for the rest.  This was a very small team with a few very inexperienced players, Regina being one.  (Inexperienced, not small.)  Turns out Coach Hai took them all the way to the state homeschool championship and they won.  Lady Jags, JV State Champs.  Well, that was fun! 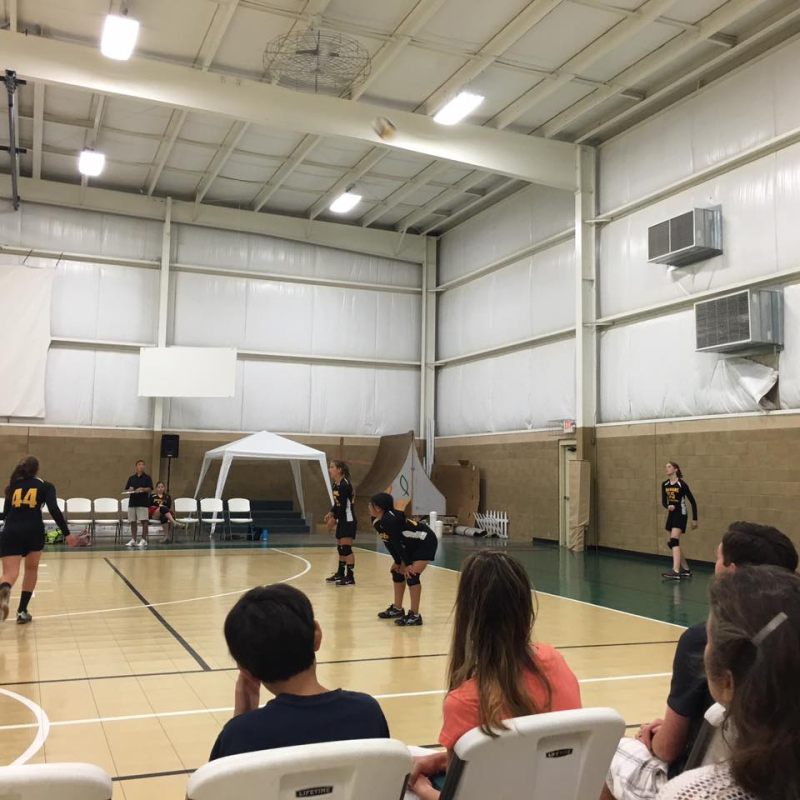 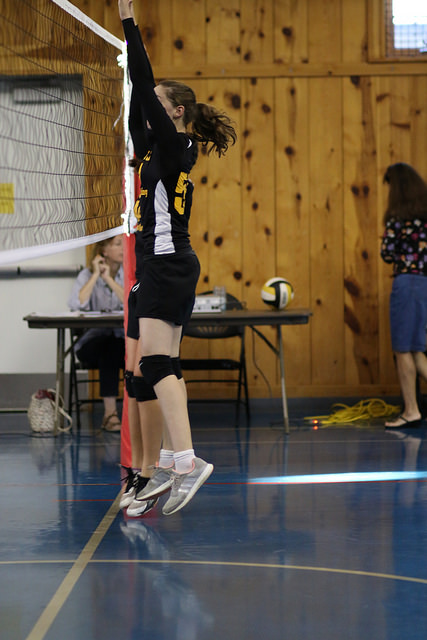 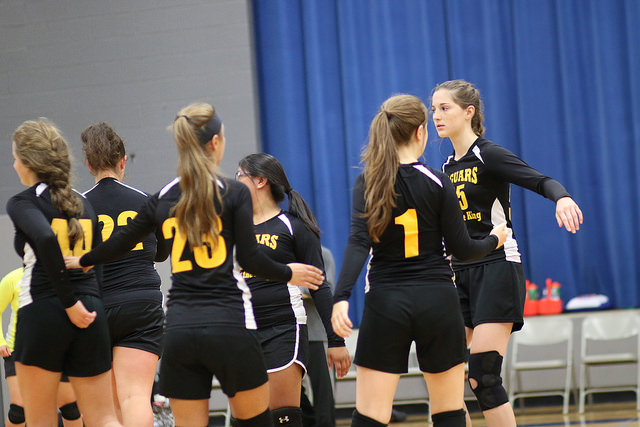 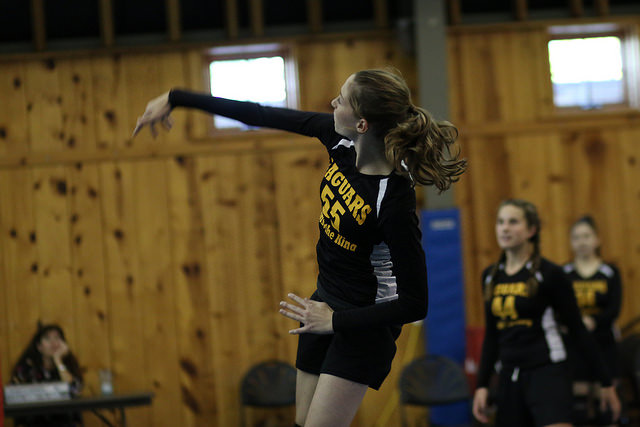 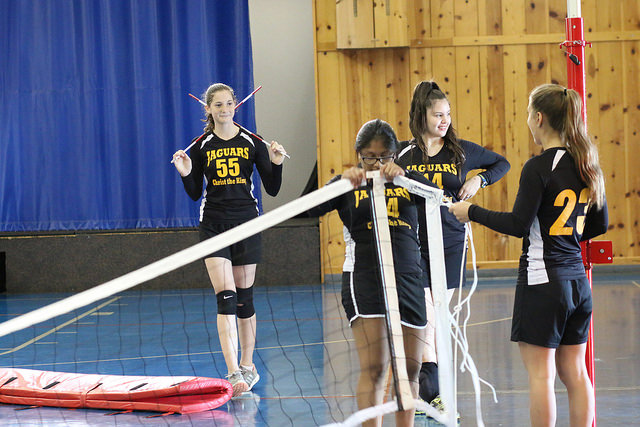 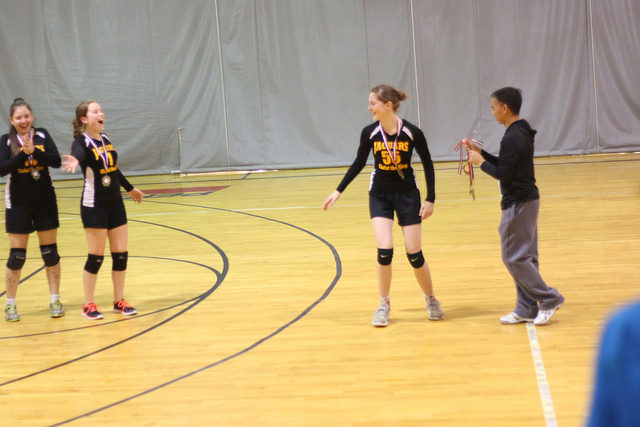 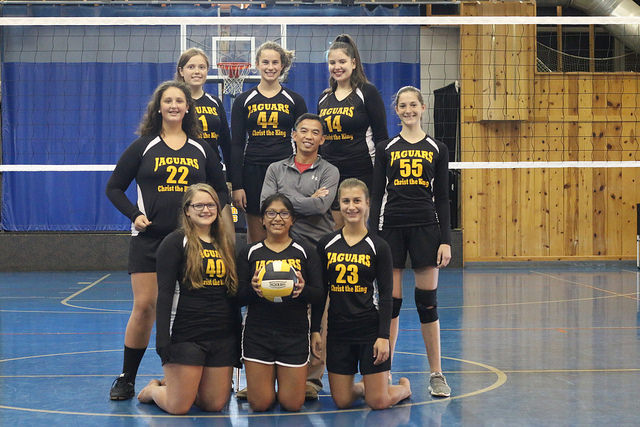