Having not had TV for many years, the guys were happy to have a couple of Super Bowl party invites but it looks like we are pretty snowed in for the day.  Anticipating the snow we attended the vigil Mass on Saturday.  Blaise and Dominic ended up serving the Mass.  I was a little worried because they had been at a fencing tournament all day and hadn't eaten lunch, but boys are tough, they were fine.  :) 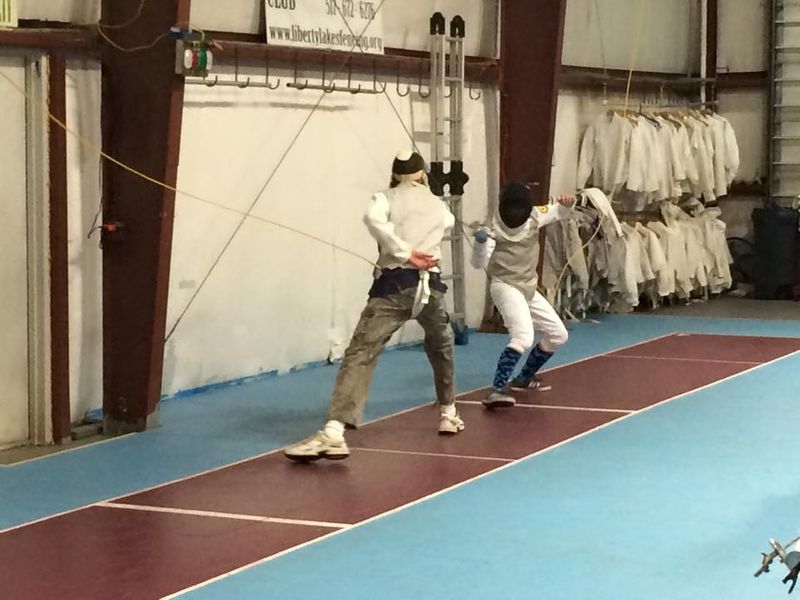 Blaise on the left 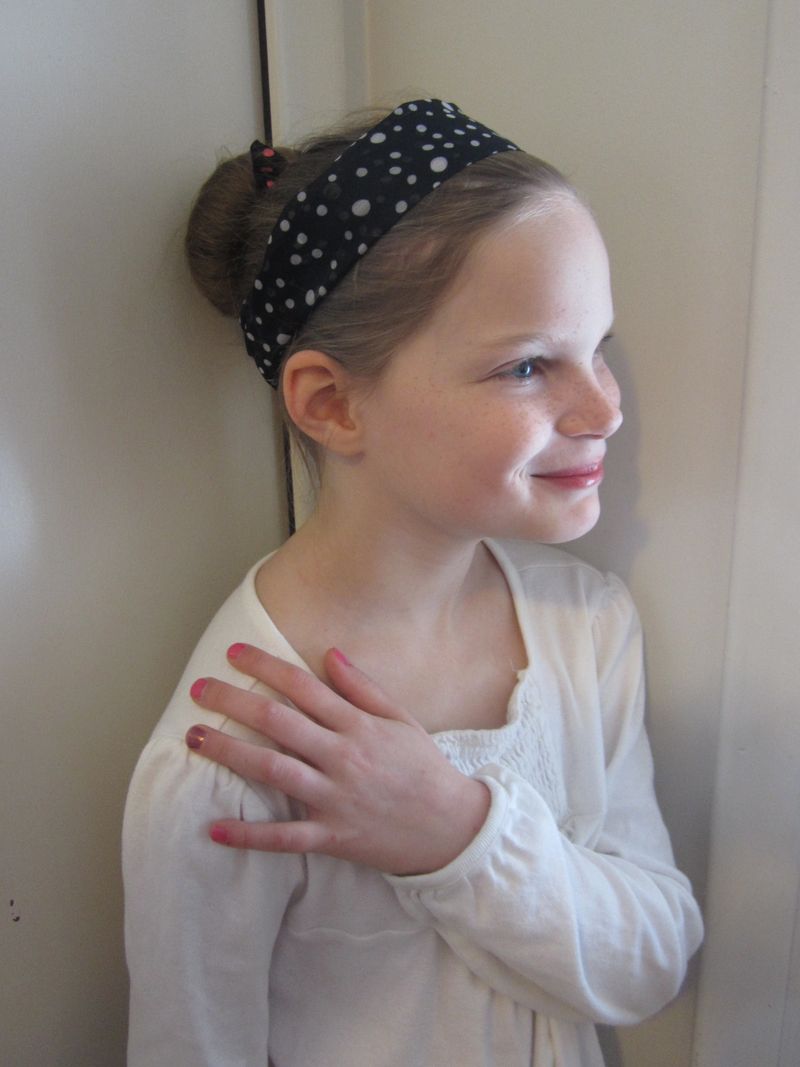 Regina opened a beauty salon, Maria was her first customer Blaise and Dominic on the second round of driveway shoveling 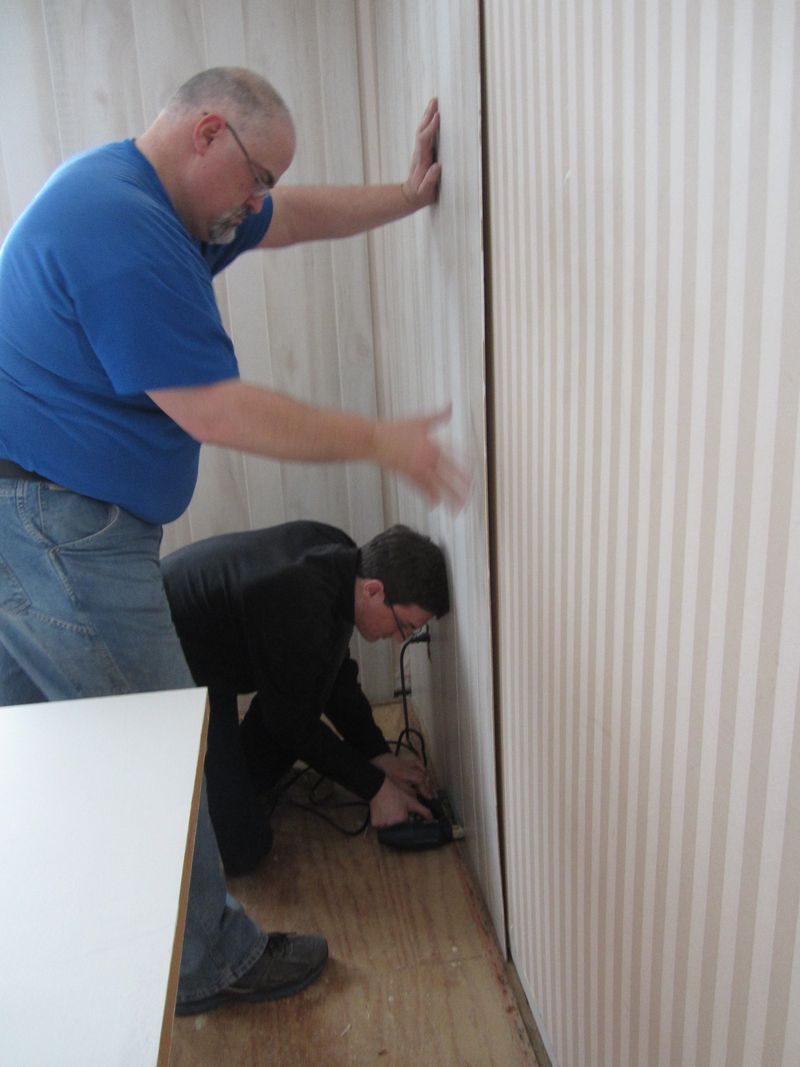 Dad and Alex are working on a bedroom re-model 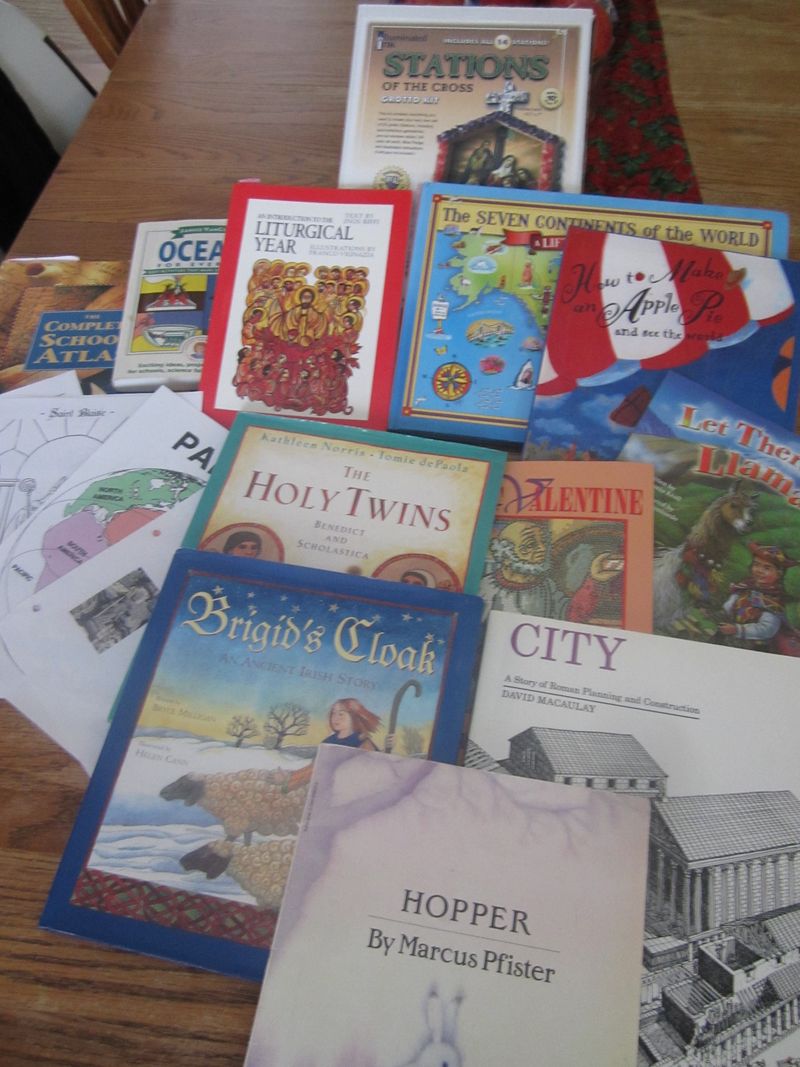 I am working on plans for February and Lent

The Seven Continents of the World was a nice find.  It's a 'lift the flap' book with lots of factoids and little snippets of information. 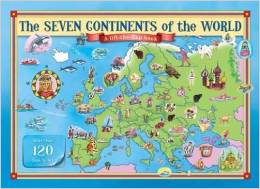 The snow is so cozy and pretty when everyone is safely at home! 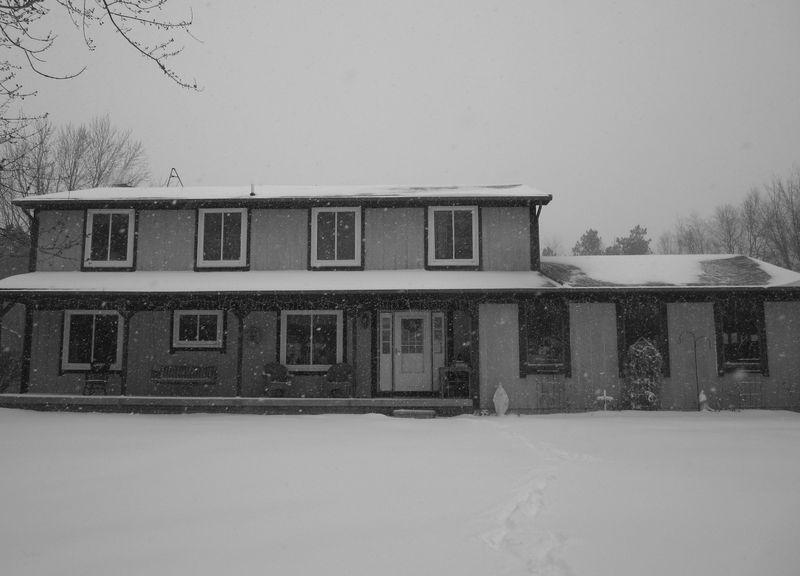