« All Hallows Eve | Main | November for the Holy Souls »

We celebrated the Feast of All Saints with a party at St. Augustine's, but never remembered to take out the camera.  So no saints pictures this year.  Rats.   Did take Halloween pictures.  The youngers trick-or-treated and the bigs attended a party.

It was a dark and stormy night.... The first snow of the season began to fall, actually swirl and blow, just as trick-or-treating started.

Regina was an ancient Roman, Dominic was a chef, and Maria and Lydia were princesses.  Admittedly the costumes do lose some effect with all the layers underneath but it was coooooold. 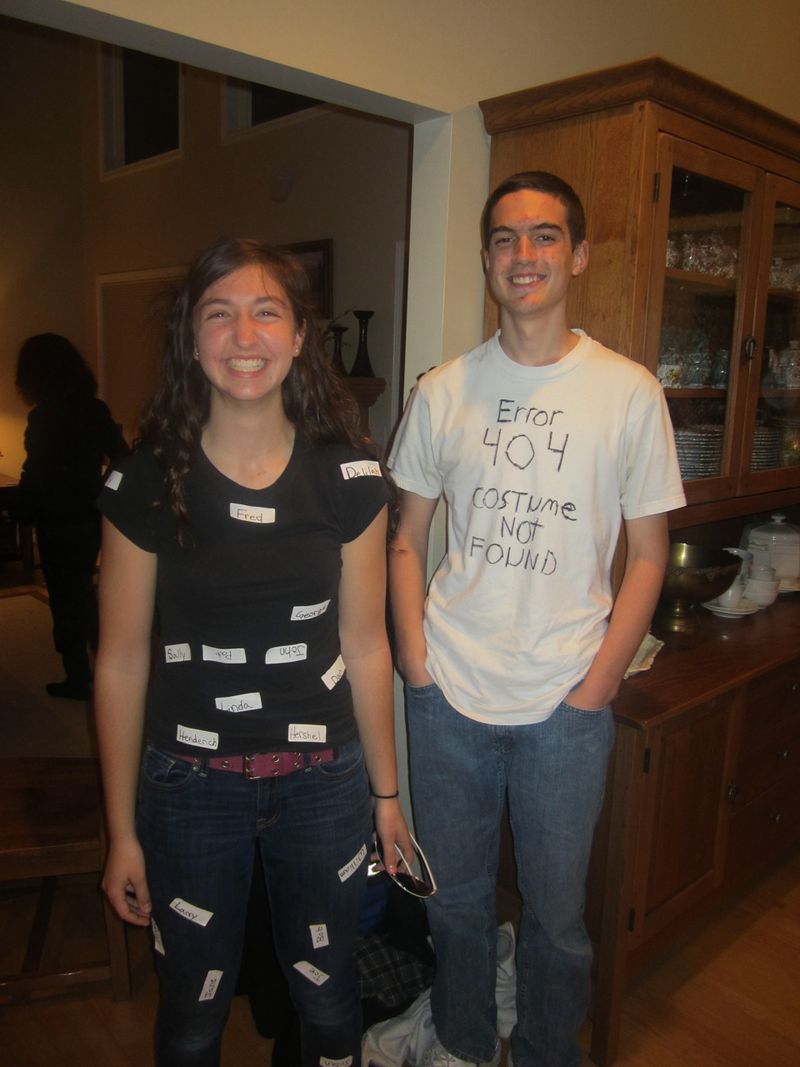 Blaise at the party wearing his 'costume.'  Rachel was dressed as 'stolen identity'.  Clever kids. 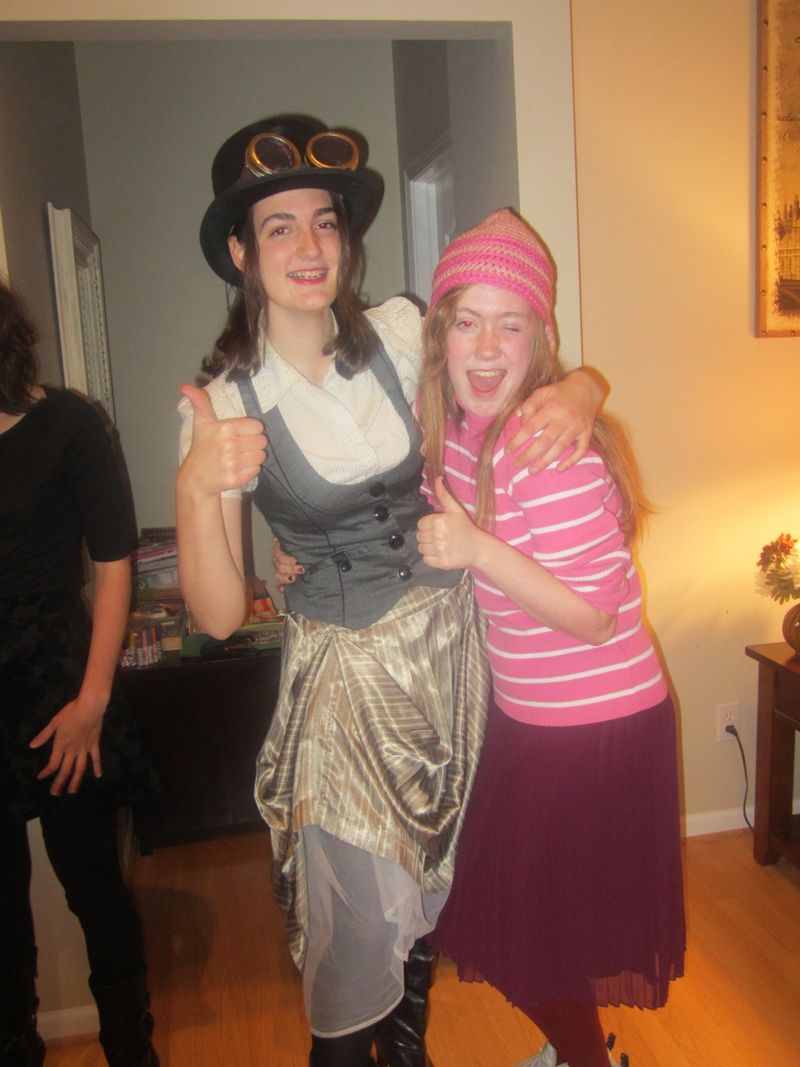