When It Gets This Cold

The morning temperature is 3 degrees right now.  Whenever it gets this cold I automatically feel gratitude that my father is retired.  He never owned or drove a car, my parents always lived in town and walked everywhere.  That meant that my father walked about two miles each way to work in all kinds of weather.  As a child I recall worrying terribly about him on days like today.  I'm sure he dressed in warm layers and mom sent him out after a warm breakfast but cold like this hurts and is dangerous.  I remember him returning home from work encrusted with snow and nearly frozen.  We would all swoop around him unraveling his scarf and feeling the snow spray over us.  I'm sure we were not very helpful.  LOL  Poor man.

Steady and dependable, Dad rarely missed a day of work, rarely had a vacation and rarely complained.  He could not afford to strike, so he had to cross the picket lines one year.  They threw rocks at him.  They called my mother and threatened to wreck our car.  We didn't have a car but their threats were frightening none the less.

One year the business he worked for closed.  Dad was unemployed for a year.  Mom was newly pregnant. He supported us that year doing odd jobs and making folk instruments.  He took his dulcimers to the farmers market and folk festivals around the country.  We didn't lose our house but it was a lean, sometimes hungry,  year.  I remember eating a lot of oatmeal and beef.  Yes, beef.  My parents had just bought a side of beef before his job loss.  My mom stretched that beef out a looonnnng way.

Dad became rather well known for his dulcimers.  I still remember lying in bed at night listening to those pleasent folks songs float through the house as he played.  I am glad he is safe and warm at home on cold days.  He still enjoys playing his folk instruments. 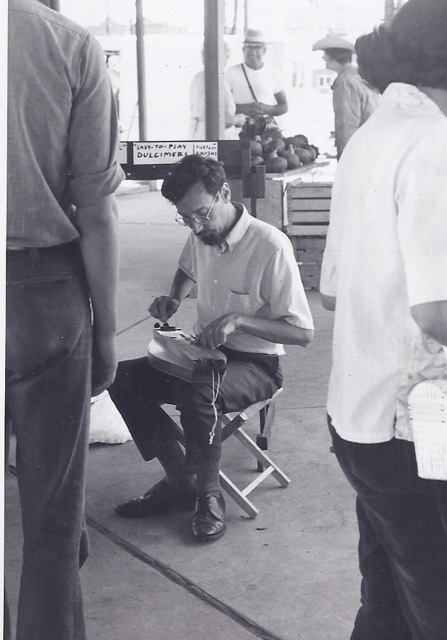 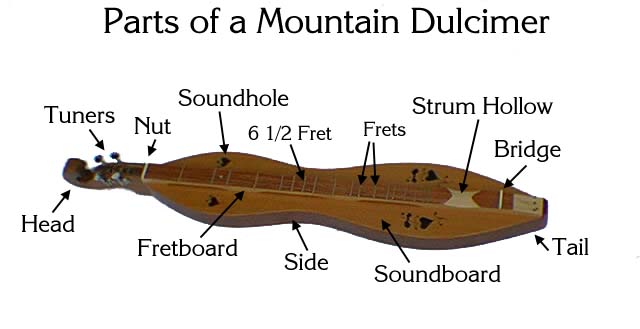 This was so pleasant to read Bridget. What an awesome man - we need more of men like him! :) (kinda reminded me of a Little House story!)

Beautiful, Bridget! I've only met your Dad once but he must be been special to raise such great girls as you and Shelagh! :)

What a lovely tribute to your dad and mom! I certainly enjoyed spending time with Uncle Don and Aunt Reona when I visited a couple of years ago. It was great to see you and your family, too!