Cubs at the Fire Department

Dominic's cub scout troop and their fearless leader (Kevin who looks great in a uniform!) made a trip to the local fire department on Sunday. 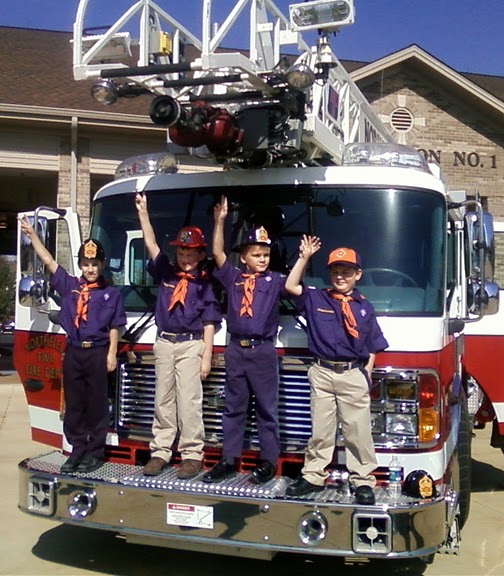 some of the Tiger cubs 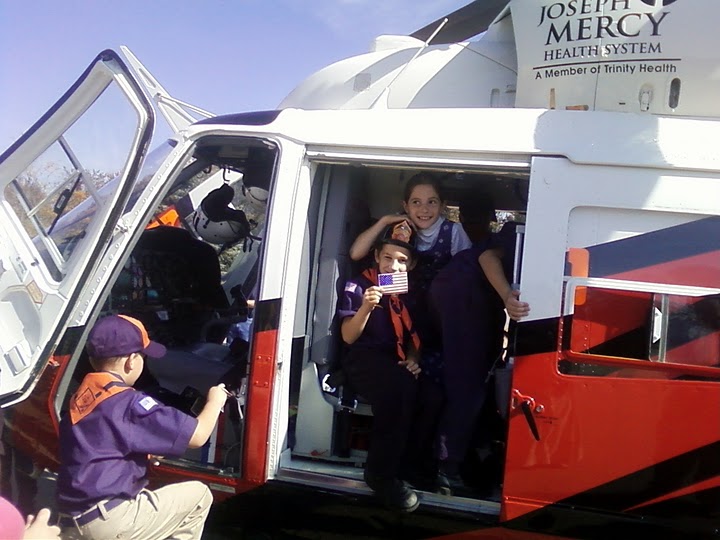 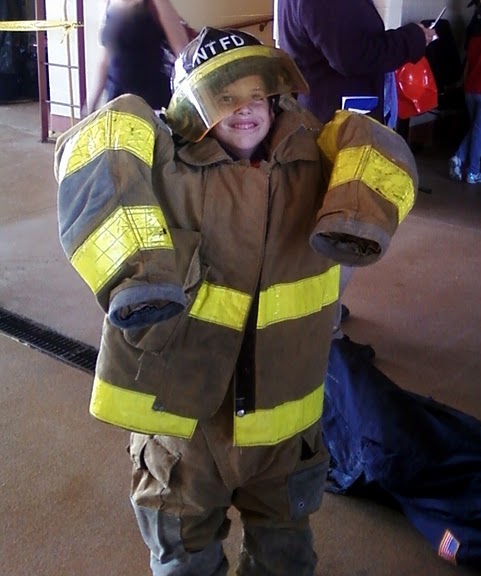 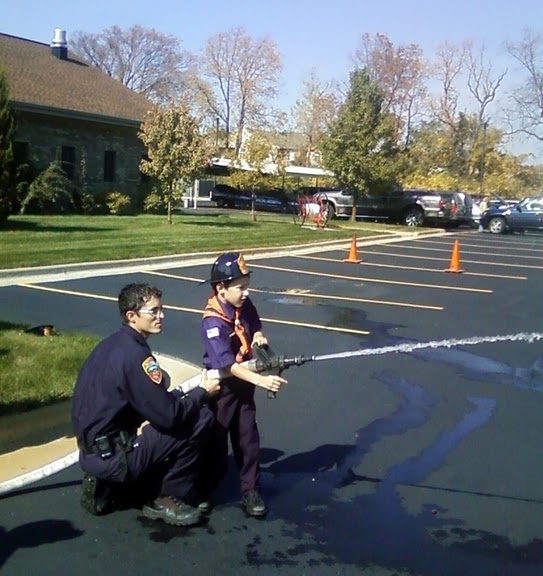 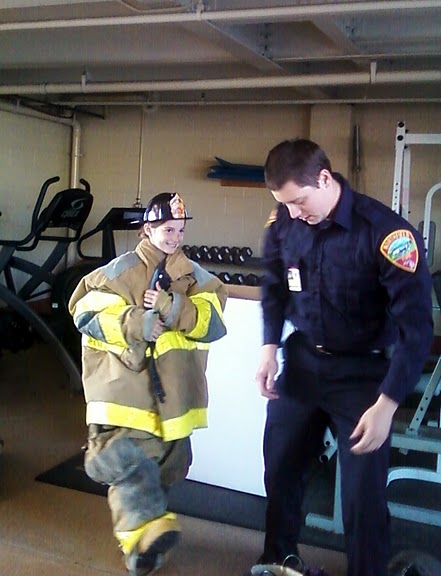 not a cub scout, Regina got to try on the gear too  :) 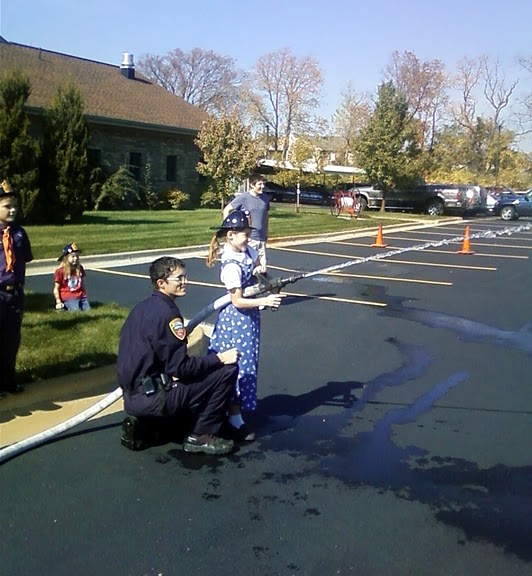 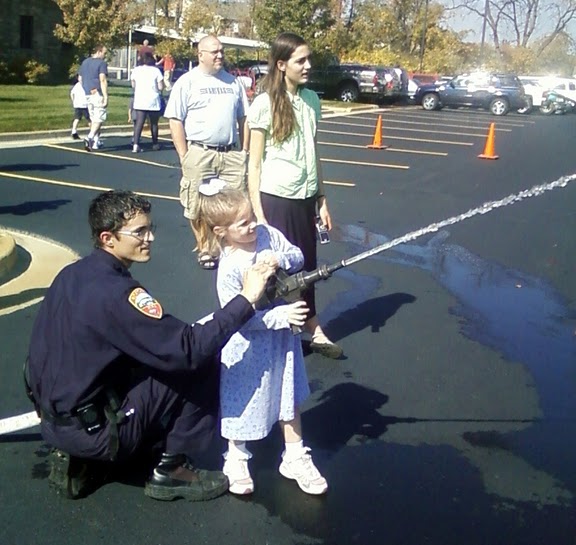 This was a great crew, they were wonderful to the cubs and all of us!  Just after we left the med flight and the emergency responders were called to a horrendous accident on the nearby highway.  It was awful with many injuries and several deaths.  I am sure that the responders, the families and the souls of the dead could use some prayers.

Trying on the fireman uniforms is always fun:)