« Run for the Unborn | Main | Feast of Corpus Christi »

Our official school year is fast paced and rigorous.  In the summer we focus on strengthening skills that do not come easily for some of us (math and Latin) and reading for pleasure, as well as learning.  It is more relaxed and there is time to make fun connections which are often squeezed out during the school year.

One of the books in our summer reading bin is I Juan de Peraja.  Emmanuel Books describes it thus: We love this book! It combines history with art and faith. This 1965 Newberry medal story is told through the eyes of Velasquez's slave and assistant. The slave becomes and artist in his own right as he works with his master Velasquez in spite of the prohibition against a slave learning to paint in 17th century Spain. We are also introduced to another famous artist, Murillo and his deeply Catholic faith and how he shares this with Juan and uses his faith in his art. It is a wonderfully well-told tale that will inspire the entire family to get to know the artists and their works as well as giving us a glimpse into the lives of those in Europe during the time period our country was being colonized. Simply wonderful. (180 pp., Gr. 4+). 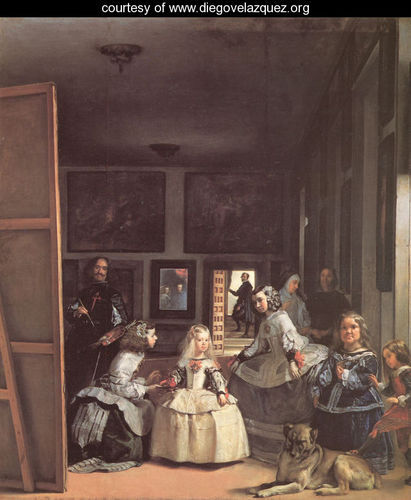 Velazquez painted members of the Spanish royal family often, he included himself in this painting and the cross on his chest is significant in the book 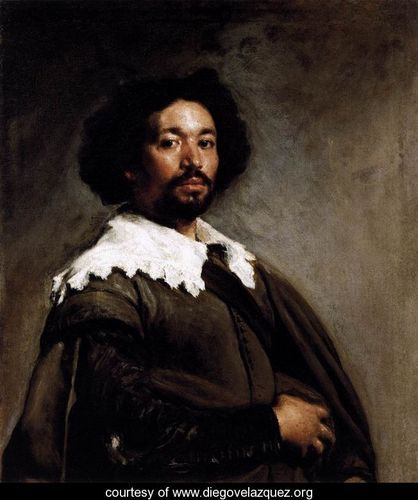 the slave who became a great painter, Juan de Peraja

We found a website of Velazquez' art and enjoyed finding the paintings mentioned in the story.

In reading the story we realized that we have a print of Murillo's Blessed Virgin, mentioned in the book, on our wall. 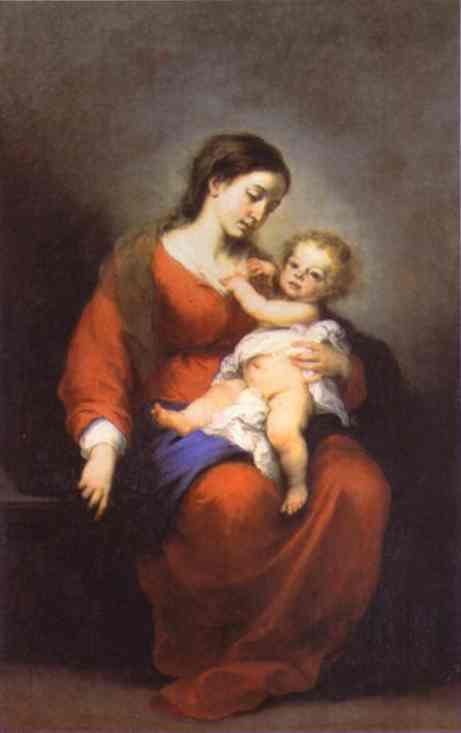 This morning we were reading The Hokey Pokey Man by Steven Kroll (OOP), a very pleasant children's book set in the early 1900's telling about the invention of ice cream cones by a street vendor.  The invention happens at the St. Louis World's Fair, so of course we had to watch the movie Meet Me in St. Louis after that.

We also began reading The Winged Watchman by Hilda Van Stockum which I have not yet read to my middle children.  It is a story of the Dutch underground resistance during the Nazi occupation of Holland.  It is part of our family heritage as we had a distant relative on my mother's side, who was part of that underground resistance.  Fascinating connections! 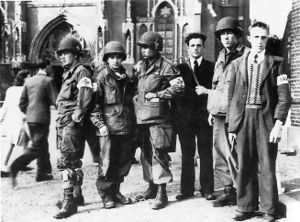