You Will Be Glad to Hear...

...that I put away the spring and summer clothes that have been sitting in my upstairs hall since October.  That got me thinking about Easter clothes, that got me thinking about Easter food which impelled me to pull out the liturgical cookbooks.  Then I wanted to check on some Easter stuff so I went down to where the storage boxes are and found the disaster there left from Christmas.  (Which, of course, is still in full swing.)  I started to tidy up the storage room when my congested rarely-sleeping baby woke up, ending my small window of opportunity to clean up the house from Christmas celebrations.  I can sit and supervise but there are some organizational jobs that mom just has to do.

I do not think that I have any sanguine in me, but I certainly can distract myself out of getting a job done.  :)

Feast of the Holy Innocents 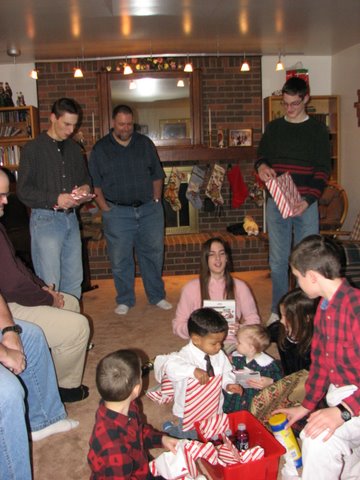 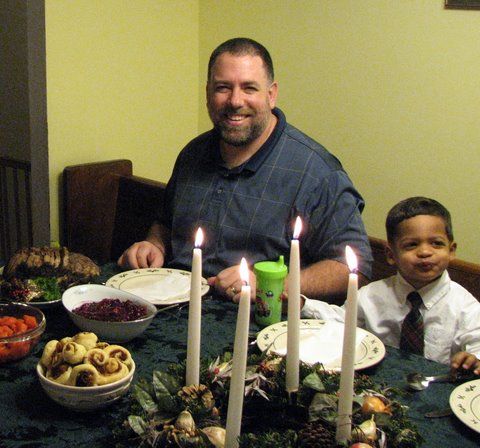 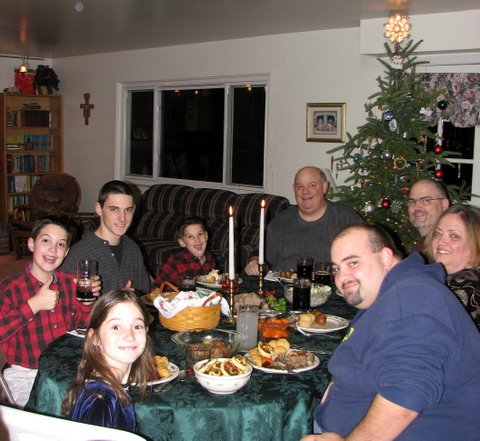 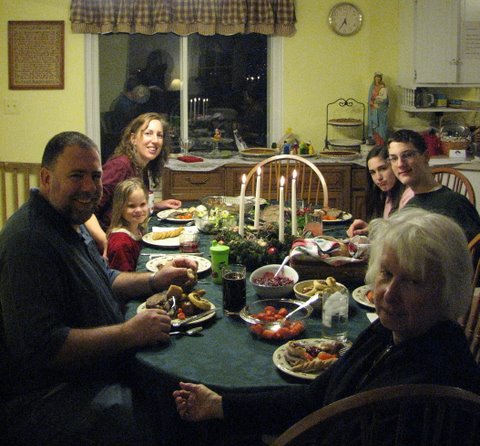 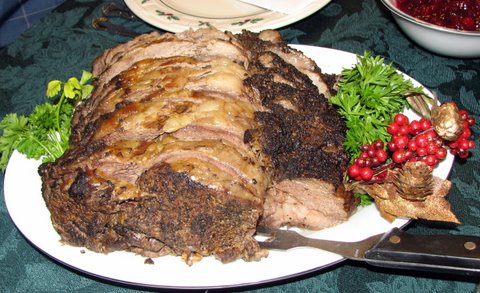 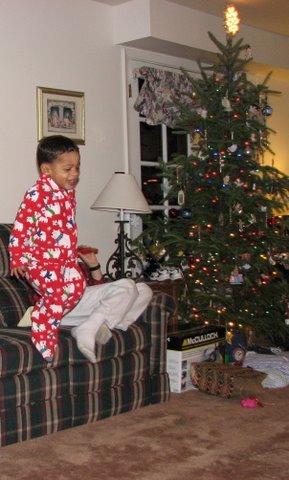 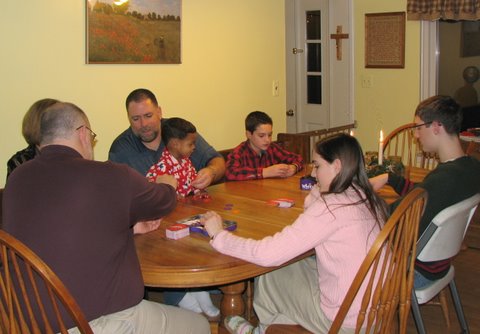 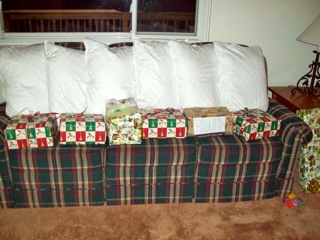 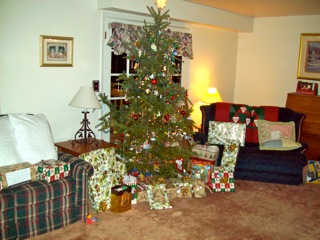 Lydia was delighted with the wrapping paper mess

Julie wrote a wonderful post on large families . She writes "Sacrifice is a word our society does not accept. To the world it means weakness, lacking, impoverishness, defeat, failure... God thinks otherwise..."  Don't miss the precious collection of large family photos she included. 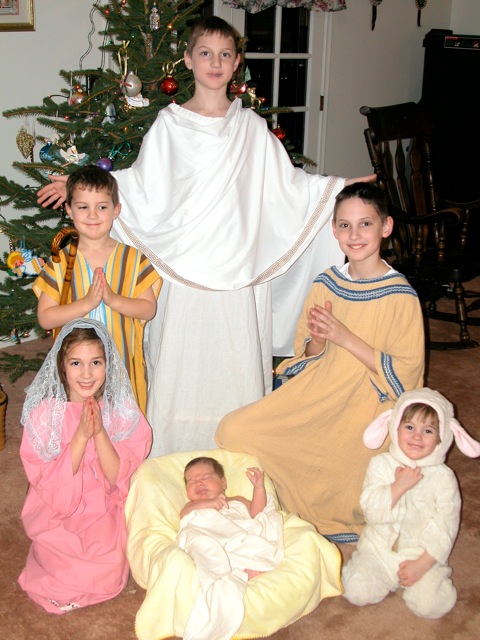 This picture is 6 years old.  Dominic was the only boy born close enough to Christmas to be a baby Jesus.  It's one of my favorite pictures. 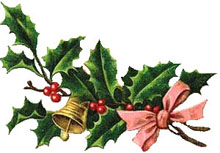 Here we are in 2009.  God Bless all our friends and family, we are so grateful for all of you! 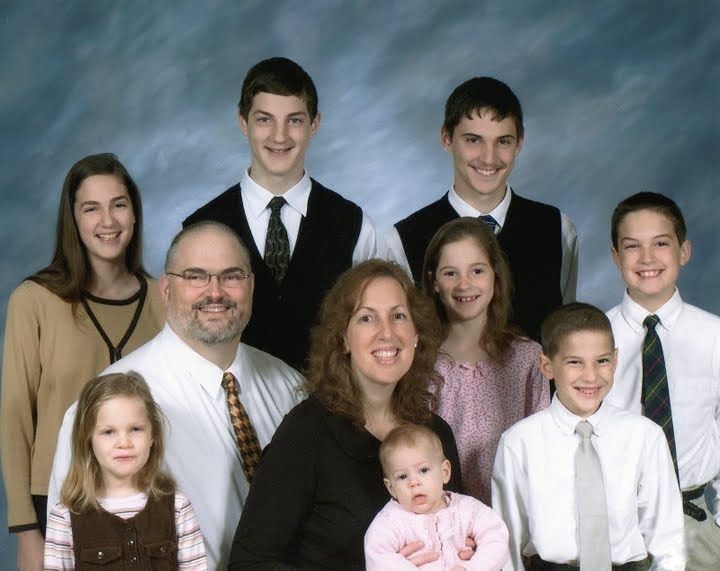 Handel's Messiah: And the Glory of the Lord

Our schola director, Lucia Campbell, a world class opera singer, doesn't usually sing at their concerts, it is a delight when she does.

Kevin, Alex, Monica and Blaise singing in the 2009 Advent schola concert. This is a lovely arrangement for Silent Night.

There was once a young marine on the front lines during WWII.  His platoon ran out of ammunition and this marine managed to get ahold of a jeep, fill it with ammunition, and drive it back to his platoon.  He was shot as he finished this brave act.  He was wounded so badly that he was placed with the dead and his parents even got a telegram informing them of his death.  But he was not dead and recovered to go on to raise a large family and practice his Catholic faith every day.  His name was Richard Bertoni.

By the time I knew him, he was older and already had a long white beard and eyes that twinkled merrily.  Each year at the children's Christmas Mass, at the very end of the communion line, Mr. Bertoni, dressed as an incredibly believable Santa, came forward to receive communion.  There was no 'ho ho ho' or silliness. Just humble reverence.  Other than a few excited whispers from children, a hush would fall on the congregation as the choir sang 'Silent Night'.  He would receive our Lord in the Blessed Sacrament and then kneel and pray before the Child in the manger at the side altar.

Surely this is what St. Nicholas would have wanted to happen with his legend. That our gaze would be drawn to the Holy Infant.  Mr. Bertoni did that.

He died last week.  He was a very good man.  In your charity please pray for the soul of Richard Bertoni and perhaps he will be able to spend Christmas with the Holy Infant he loved so much. 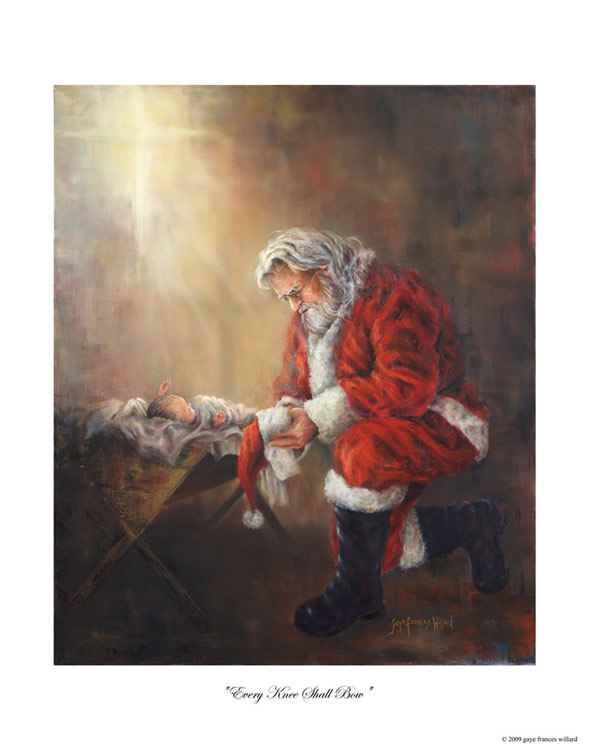